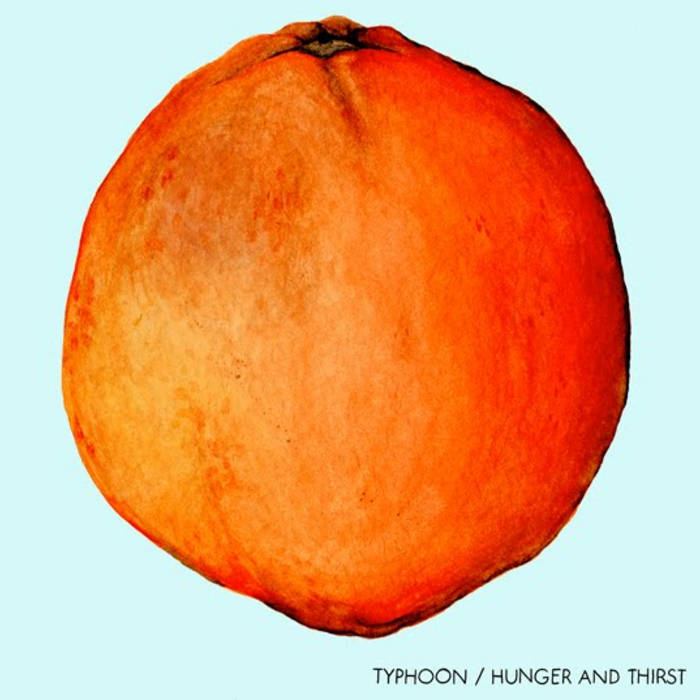 Or “Songs of Appetite & Indigestion.” We recorded this record in 2009-2010 in an old rental house where a few of us were living in southeast Portland. I was beginning a lifelong fascination with the problem of desire (stumbling upon the simple but profound fact that wanting something and having something are mutually exclusive things did a number on me from which I never quite recovered) and the songs reflect that preoccupation.

There’s a warmth to the album that comes in part from it being recorded in a single wooden room inside a house where at any given time there were always people passing through. Several folks joined the band by osmosis, passing through the thin membrane between hanging out and singing songs with friends. We were kids - we didn’t really know what we were doing and we had a beautiful time doing it.

Recorded and mixed by Paul Laxer at the house on SE 26th Avenue, Portland, OR