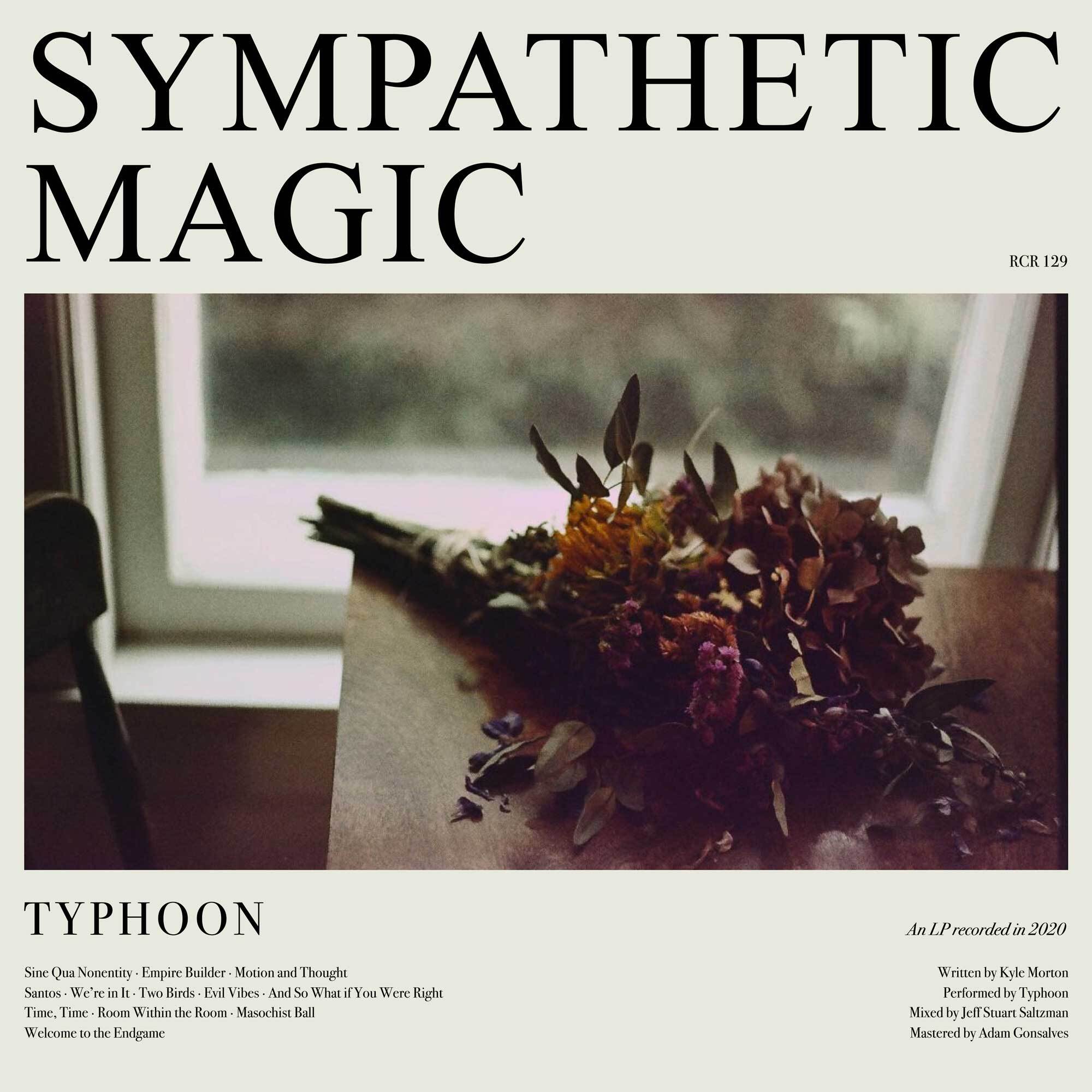 Back to basics. Compelled to isolation by the global pandemic, I wrote most of these songs in the summer of 2020 while quietly sitting in the backyard, contemplating the strangeness of life. Unlike the past couple Typhoon records, there is no explicit overarching concept, though there is an implicit unity. As the title suggests, the songs have to do with that specifically human magic - the symbolic world that we co-create and inhabit just by being a person among other people, through our countless, complex, and beautifully, painfully ordinary interactions.

For public health reasons (a full Typhoon rehearsal would probably qualify as a superspreader event) we had to record in shifts, many folks opting to track their parts in their own homes. As much as I missed having everyone together--which is really the whole point of our band--there was a certain restraint that quarantine imposed on us that I think helped boil the songs down to their essential forms. That said, we can’t wait to play them live for you.

Sympathetic Magic belongs very much to this moment: Empire Builder is our version of Bong Joon-Ho’s Snowpiercer - a microcosm of the world contained on a single train. Welcome to the Endgame is a meditation on America at the crossroads and an indictment of superhero movies. We’re In It is a story of the estrangement and ultimate catharsis of two old friends set against a widespread atmosphere of anxiety.

Recorded and produced by Kyle Morton at the house on NE 68th Ave, Portland, OR Mixed by Jeff Stuart Saltzman Mastered by Adam Gonsalves