UNDERGROUND COMPLEX NO. 1 IS HERE 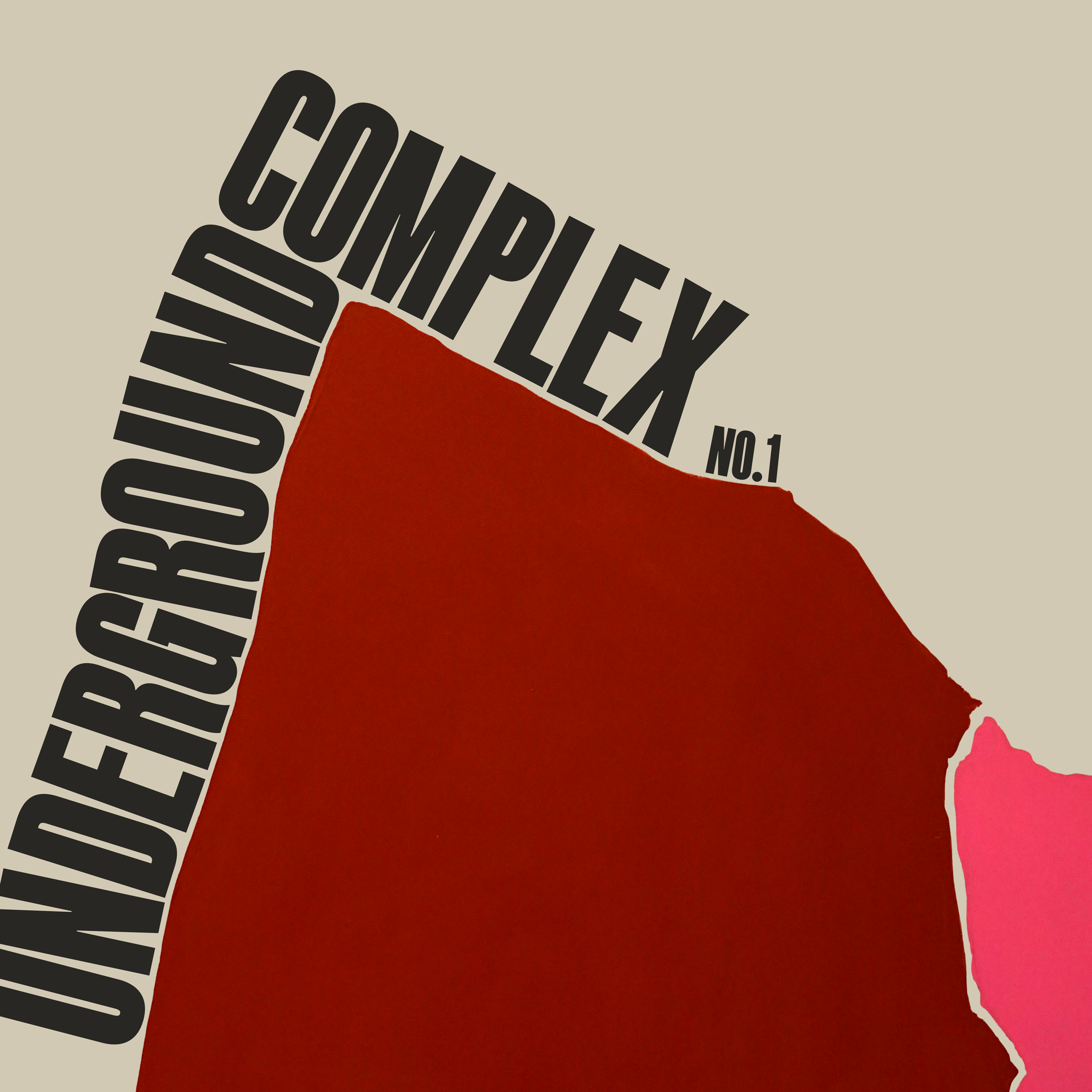 We’re living through two plagues. The first one everyone knows about and I don’t need to mention. The second one, though - superimposed over the first, complicating it, multiplying it - we are aware of only subliminally. I’m talking about the Plague of Mutual Animosity, baby.

Underground Complex No. 1 - the name signifying both place and psychological condition - is the first installment in a series about modern resentment. It’s the life story of a single character, told over the course of a confession he makes to his dominatrix—in the absence of forgiveness, punishment being the next best thing—in which he recounts the betrayals of his childhood, his obsession with former lovers (and their new lovers), the contempt he feels towards familiar strangers, and a hallucinogenic descent into an underground world.

It’s not a nice story, but it is a useful one.

And now it belongs to you.